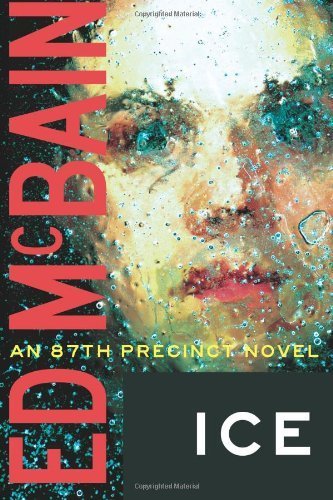 I got an email the other day asking why I switched from writing fantasy to mystery. I replied: It was Ed McBain’s Fault.

When I worked for TSR, Inc., the then producers of the Dungeons & Dragons game, I would often attend conventions across the country … and once to Australia! I made it a practice to pick up a book at the airport, something I wouldn’t read otherwise, forcing myself to try something different. At the Chicago airport, I grabbed an Ed McBain 87th Precinct novel. I’d never heard of him before, and I’d never read a police procedural. I instantly fell in love with his style, dialog, and characters. And when I returned from that convention trip, I went to a bookstore and picked up several more Ed McBain books, devouring all of them. I also picked up the books he wrote as Evan Hunter. By the way, he wrote the screenplay for Alfred Hitchcock’s The Birds. McBain, and his various names, was incredibly talented.

I branched into reading mysteries by other authors. I figured reading mysteries was a noble thing to do for a fantasy novelist … no way would I be influenced in my own writing because they were vastly different genres.

Problem was, they were influencing me. I didn’t just want to read them, I wanted to write them. I attended a Bouchercon (World Mystery Convention) and spent some time with Michael Connelly. It was back in the 1990s, before Harry Bosch was wildly famous, and so Michael Connelly had time to chat. My fantasy editor–Brian Thomsen–recommended I meet the man … and buy all the books he had out. Brian always had great advice.

Anyway, after writing a bunch of fantasy novels, I made the leap to mysteries, and I emailed Ed McBain, explaining politely that it was his fault. SURPRISE: he emailed me back, and told me his first novel was science fiction, but he wasn’t comfortable in that genre and so switched to police procedurals. We continued to correspond. I wish I could have met him in person. My buddy Mike Black, a mystery/thriller/Western writer from Chicago, told me of a time when he managed to meet Ed McBain at an autographing. Mike liked McBain, too, and passed along some old McBain paperbacks that I have on my treasure shelf. One of those is filled with short stories…a serious treat.

For my officially-I-am-a-geezer birthday this year, my buddy Vicki Steger (my Piper Blackwell beta reader) gifted me with a signed McBain hardcover.

I happily blame McBain for my writing path. If you’ve not read a McBain, correct that situation. If you’re a writer, study his characters and dialog. Steve Carella and Meyer Meyer are boon companions. I’d start with Lightning and Ice, two of my favorites. Admittedly they’re all my favorites, but if you’re new to the 87th Precinct, try one of those.

My morning break is over and I need to get back to Spencer County. 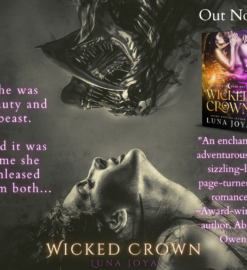 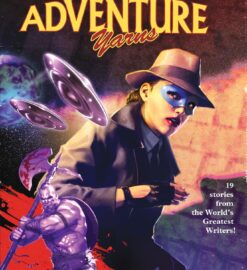 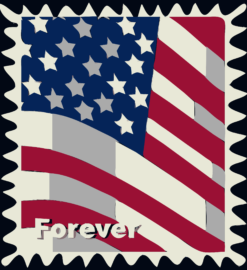