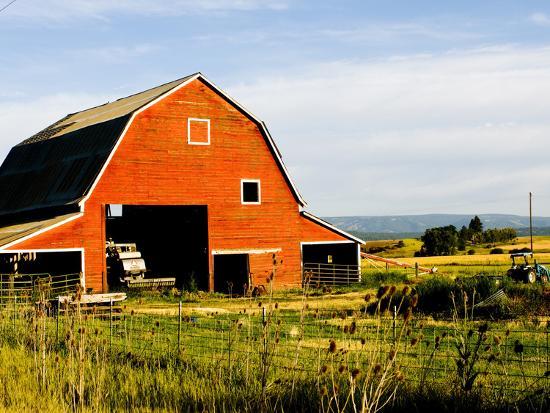 We were eating lunch at a little restaurant in Lake Geneva, WI, about twenty-five years ago … I think it was The Next Door Pub.

The placemats on the table showed sixteen pictures of American barns with a couple sentence description under each one. I thought it potentially useful information, something I could weave into my writing “down the road,” and so I folded up the paper placemat and stuck it in my pocket. Home, I put it in a folder I’d labeled “interesting things.”

Fast-forward to today. I’m working on a chapter in my next Piper Blackwell book, and I needed a barn. Somehow, I remembered the placemat, dug out the folder, and I’m staring at the sixteen illos right now.

I picked one: Dutch Knuckle.

The placemat reads: Dutch Gambrel Roof Barn. The extension of roof called a “Dutch Knuckle.” Barn door above opened onto a thrashing floor below.

My murder investigation takes my detective to a Dutch Knuckle barn.

The placemat also reads: “In early colonial America the word barn meant “a place for barley.” This truly American invention was created for both the storage of grain and the stabling of farm animals under the same roof. These picturesque, efficient structures were designed and built by people who knew the land first and realized its worth.”

The first-draft conversation between the characters goes like this:

“A style of barn,” Millie explained. “Big city detective like you, I suspect you don’t know a lot about barns.”

“I know most of them are red. And this one looks recently painted. But Dutch Knuckle?”

“Barns are an American invention, created for grain storage and stabling all of a farm’s animals under the same roof, probably red now because of tradition. Red paint was cheaper than white a long time ago. Hundreds of years ago farmers would seal their barns with orange-colored linseed oil. Mix in some rust good for killing moss that grew on wood, and it turned red.”

“And you know this because—”

“American farm history class I took for the helluva it in Evansville,” she replied. “As for the Dutch Knuckle, it’s because of the roof.”

The barn was massive, the equivalent of three stories high and probably fifty feet wide and one hundred deep. Basil guessed it covered more than four thousand square feet of ground space.

“A gambrel roof,” she continued, “the rounded shape, a symmetrical top with two slopes on each side. Common for dairy farms, which I think this was once upon a time.”

“And you learned all of that from your history course?”

She shook her head. “No. On the way here I googled ‘Dutch Knuckle,’ because I was curious.”

Gotta run. Gotta let my characters open the barn doors and get a look inside. 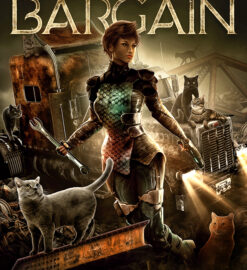 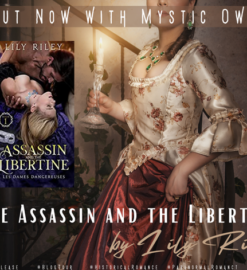 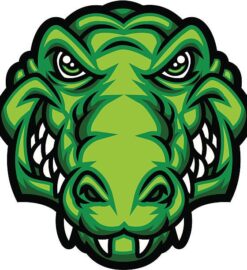